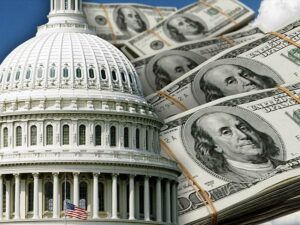 As the House and Senate start making significant moves toward their goal of passing tax reform before Christmas, we’ve pulled together resources from the around the conservative movement which discuss the policies at stake. Know Your History Take a look at the tax concepts being discussed during previous tax reform debates. Cato Institute Policy Analysis […]

Obamacare: the Bad and the…Illegal?

Though they promised to repeal it “root and branch” if voters just gave them the majority, congressional Republicans have failed, again, to muster the votes for Obamacare repeal. So what’s next? Notable author and former staffer to President Ronald Reagan, Don Devine, points out that the White House can act on some issues unilaterally. He […] 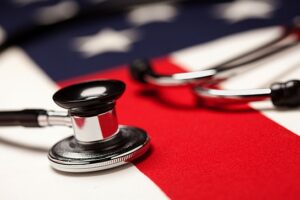 Like President Trump realized earlier this year, healthcare is complicated. Between reconciliation, the Byrd rule, Title I regulations and risk pools, there’s a lot to keep track of in this year’s healthcare reform debate. Check out the resources below for some guideposts. On the Senate’s bill, the Better Care Reconciliation Act of 2017 Healthcare expert […]