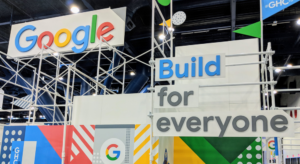 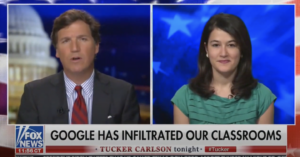 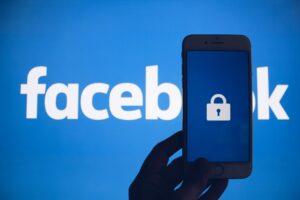 Court Docs Show Facebook Played Much Bigger Part In Capitol Riot Than Parler, Yet No Consequences 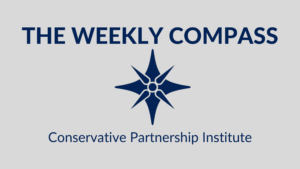 Good afternoon from soggy Capitol Hill. The House and Senate are back in session this week. Both chambers are breaking land speed records as they pursue a budget process, the goal of which is a reconciliation package that can pass the Senate with a simple majority vote (as opposed to needing the usual 60 votes […]

Australia took a stand against Facebook — and got silenced

On Wednesday, Facebook launched a capital strike against the country of Australia. Rather than continue negotiations with Australia regarding paying for the news content circulating on its platform, Facebook decided to pull up stakes. Within hours, the company announced it would “restrict publishers and people in Australia” from sharing or viewing news content. This restriction was also […] 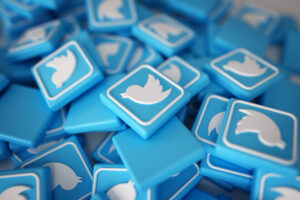 Good afternoon from Capitol Hill. Over a month after the events of January 6, a wall is still up around the U.S. Capitol. With many other pressing issues on the table, the Senate will be spending the week impeaching Donald Trump. Again. The conviction of the former president is unlikely to succeed, given that 17 […]

It’s Time For Conservatives To Take On Big Tech Tyrants. Here’s How

If conservatives want to preserve access to the online infrastructure of commerce and speech, they’re going to have to break up Big Tech. Rachel Bovard In a passage in Ernest Hemingway’s The Sun Also Rises, a character named Mike is asked how he went bankrupt. “Gradually,” he replies. “Then all at once.” Such a framing could also […]

We Must Break Up Big Tech 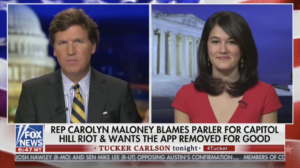 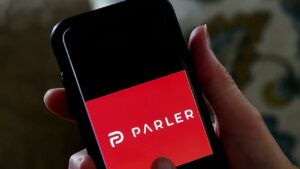 After Parler Ban, Rein in Big Tech Now or Cease Being Free Citizens

The Purge Begins. Conservatives Must Not Surrender.

We are all still reeling from the events of last week. Thousands of Americans gathered in Washington to protest the lack of interest being shown by politicians — Republicans, in particular — toward allegations of election fraud in multiple states. Disturbingly, what began as a largely peaceful protest of thousands saw a portion of the […] 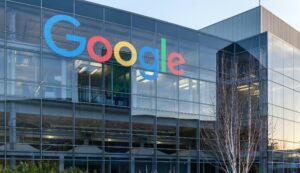 Section 230 protects Big Tech from lawsuits. But it was never supposed to be bulletproof.

Twitter Has Too Much Power Over America, And It Needs To End

If You Build It, We Will Trash It 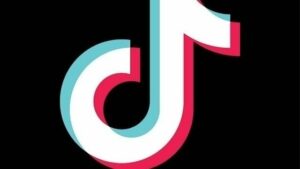 The U.S. Must Follow India’s Lead on TikTok | Opinion 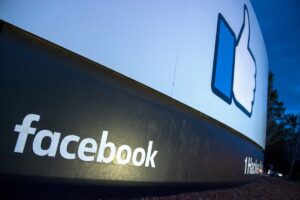 The Time Is Now to Rein in Big Tech 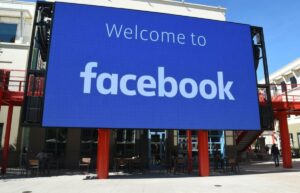