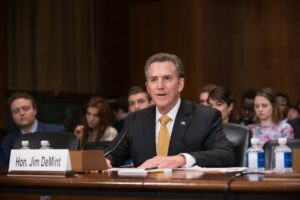 Testimony of Sen. Jim DeMint Chairman Conservative Partnership Institute   Subcommittee on the Constitution Senate Judiciary Committee Keeping Congress Accountable: Term Limits in the United States June 18, 2019             Thank you, Chairman Cruz and members of the subcommittee, for the invitation to be here today. It’s extremely gracious of you, considering I’m going to […] 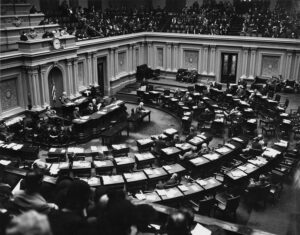 The procedural origins of the 2015 Obamacare repeal bill

I’ve written here about how, in a little noticed floor fight, Senator Mike Lee laid the groundwork for the Senate’s first meaningful (that is, a vote at majority threshold, not at 60) vote on Obamacare repeal in 2015. For students of the Senate, the process by which this occurred is as instructive as it was […] 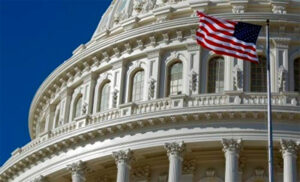 In this latest iteration of the GOP health care drama, there are a handful of Senators who are defining the debate around Obamacare repeal: Rand Paul and Susan Collins, for their flat out refusal to support the BCRA in any form (though for opposite reasons); Lisa Murkowski and Shelley Moore Capito for their unabashed opposition to […]